I thought I'd have some fun with my achievement hunting friends, and we tackled Freehold and Siege of Boralas for some achieves. They weren't far from each other, which was why I decided to do them.

The first one was I'm in Charge Now! where you had to defeat Skycap'n Kragg after summoning and defeating Patches.

So, who the hell is Patches?

Patches the Pirate is a card from Hearthstone (from the Mean Streets of Gadgetzan), and he used to say "I'm in Charge Now!" when summoned. Now he doesn't do that anymore

Anyway, put down the Hearthstone board before you start the boss fight and Patches will spawn and then you can kill him. Easy! Also, fun for trolling random groups... :P

The next achievement we did was Pecking Order. You have to feed Sharkbait his favourite food. So, to do that there are 3 steps. 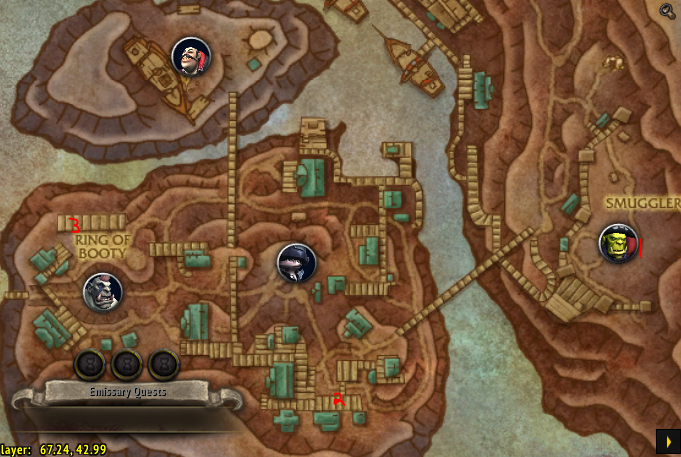 First, on the ground near the nest after you kill the first boss is Sharkbait's Meal Dish. Once you click it, it disappears, but there is no buff that you get or anything.

Then you have to go get Gourmet Parrot Chow which is across the bridge and to the left and up some stairs after you do the first boss.

Then, you go to the platform north of the Ring of Booty and click on the bowl and you can "serve Sharkbait's meal" and boom! Achievement! We had the same person click all the items just in case it wouldn't work.

The last one was That Sweete Booty, where we had to destroy 3 Chests O' Booty. So those chests are in 3 spots around the room, and look like open chests. This guy put a pic of the chest locations in Wowhead. 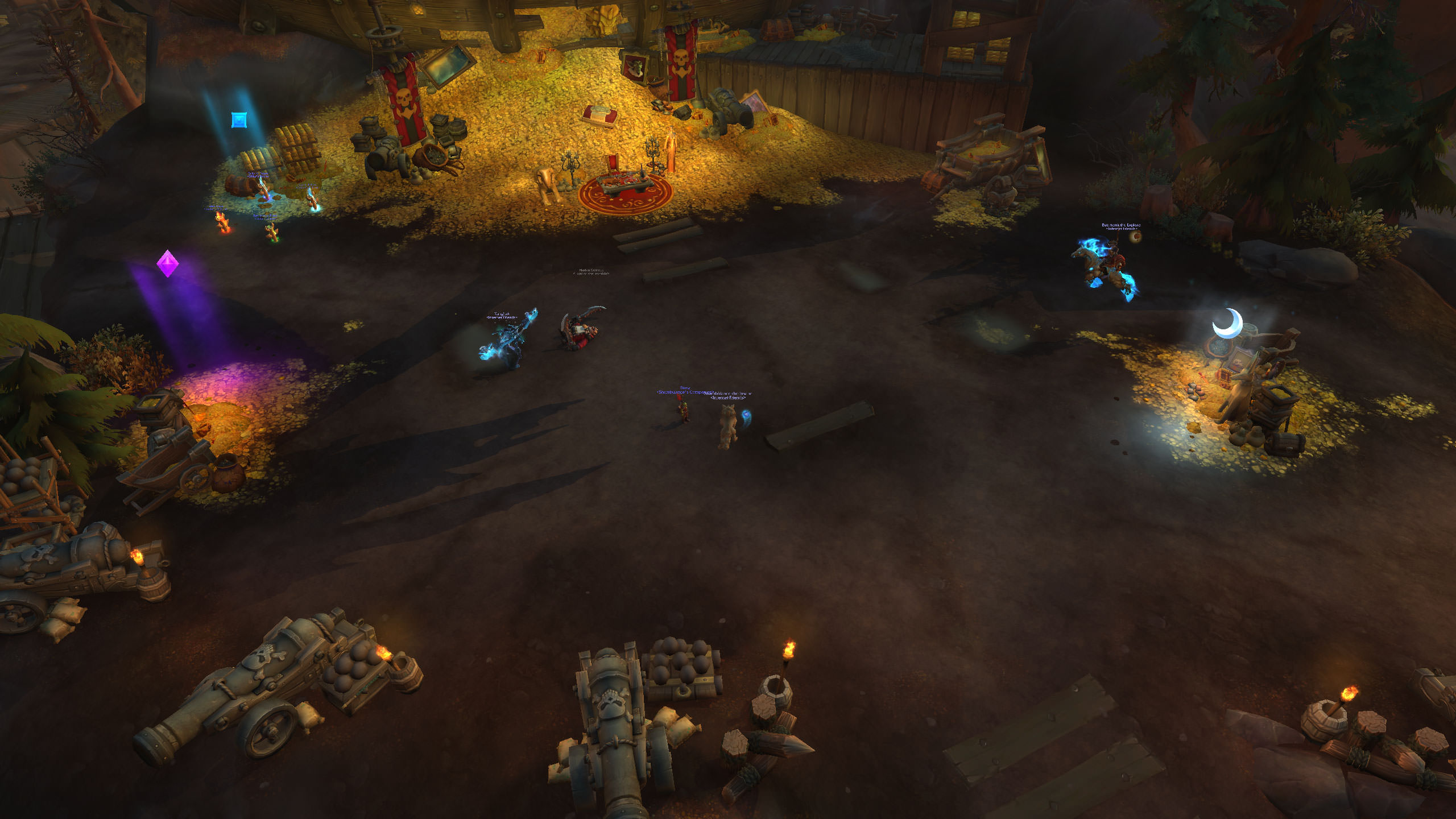 So you have to bomb them with the Cannon Barrages, and it's a bit confusing on the Wowhead comments, but we just took out one chest with each Cannon Barrage and we got the achievement.

After that we went and hit up Siege of Boralas, because there were some profession based achievements that we were going to try to get. However, we were only able to get one achievement which was A Fish Out of Water. We were right when we saw all those fish flopping around on that last boss, they were something to do with an achievement. Anyway, all we had to do was kick 15 fish back into the water to get the achievement, and that was easy.

We were however really stuck on Stand By Me on the 2nd boss (Dread Captain Lockwood) because we couldn't get her NOT to jump away. Weird.

That was good for getting the ol' achieves up!
Email Post
Labels: Achievements Battle for Azeroth Dungeon achievement guide dungeon/raid achievements