Do we HAVE to fight??

You know, I think I see now what some of my other blog buddies were complaining about regarding their lack of enthusiasm about Battle for Azeroth.

New content and stuff is exciting to me, but now as I play the storyline I'm thinking about how we were all fighting against one another in Pandaria, and then working a little more closely together in Legion and that felt kinda nice. Now we're fighting all over again??

I mean, I'm all about peace on earth and goodwill to all men and women, but Sylvanas and Malfurion going at it head to head? As a druid, I feel a little uncomfortable about that. And I'm sure I'm not the only druid out there who feels a bit weird about it. 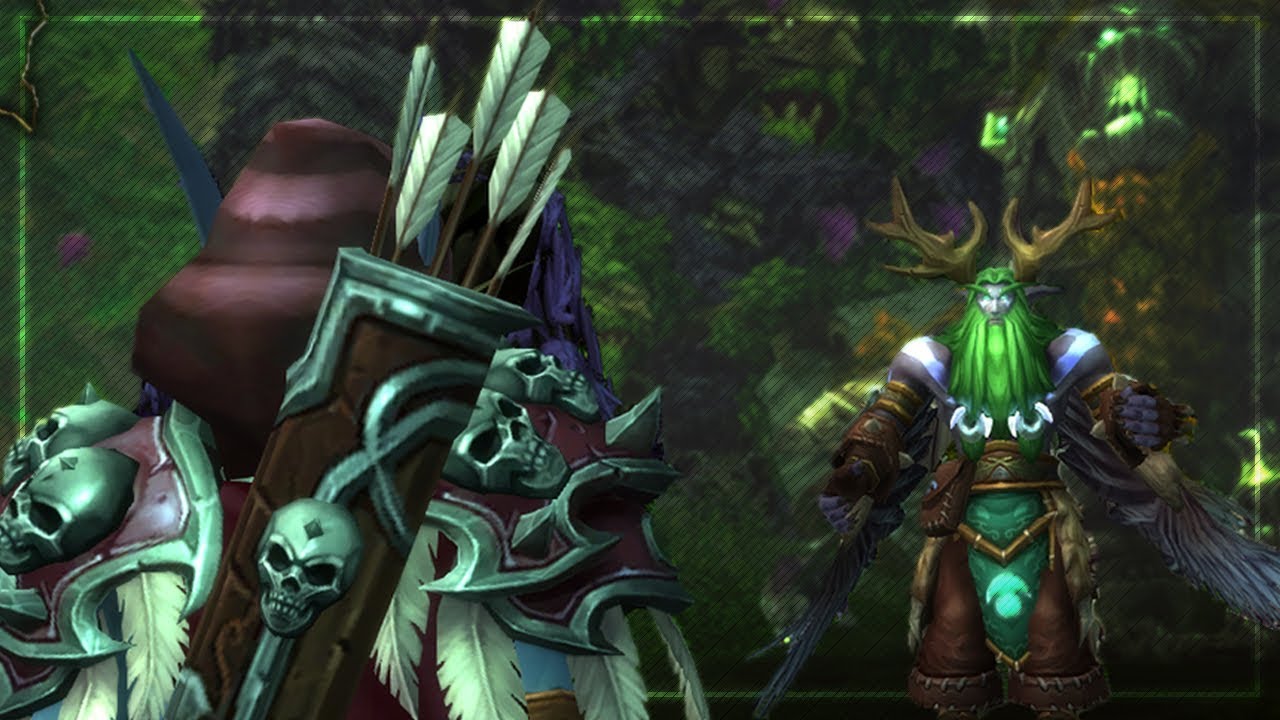 Genowen adores Malfurion. She drools over him, and we make fun of her over that. Also, she played NE druid for many years before she came here, so being Horde druid was new for her. There was a lot of Malfurion in Emerald Nightmare so there was a lot of conversation and giggles with Gen, but she said that if it turned ugly in Teldrassil with Malfurion she said she might quit playing WoW. 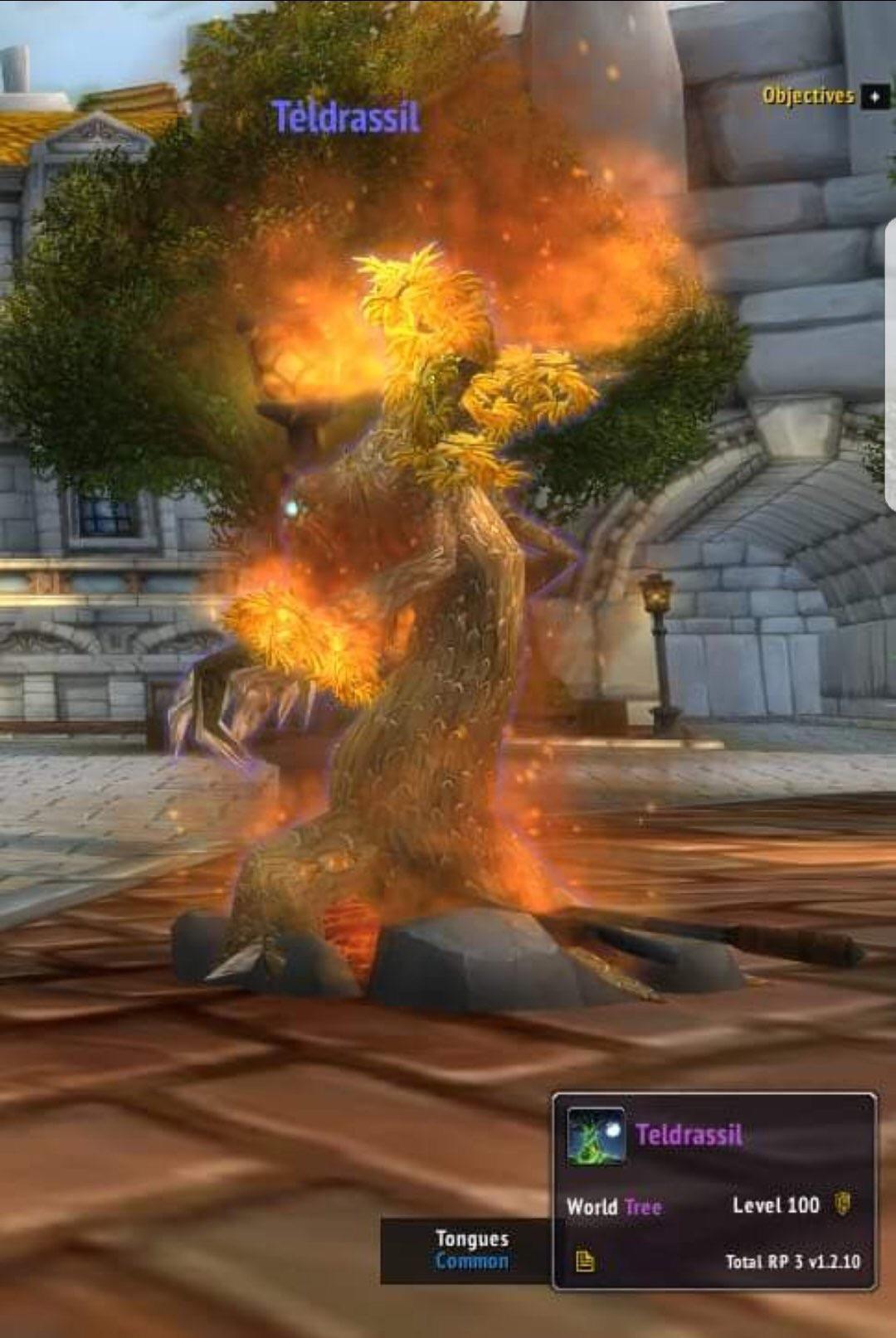 I am hoping that maybe it's just this early bit. Maybe a bit later into the expansion we'll stop with this fighting each other business and go fight something else. Or maybe that's just childish dreaming.
Email Post
Labels: Battle for Azeroth Navi's thoughts