Trial of Style ran from March 5 to 9, and there was a new mog to collect. I didn't actually like the mog but I thought I had a few minutes of free time, so I'd give it a go!

Actually, what prompted me to participate again was someone complaining in general chat/trade chat that the only people who win are scantily clad blood elves. So I just HAD to go see!

So the first one I entered, the theme was "Everyday Heroes".

I don't know what that means! But I thought, I'm going to try to find something Galestion would be proud of... because Galestion has the coolest ugly mog ever! He even gets random compliments about it when he's out and about. 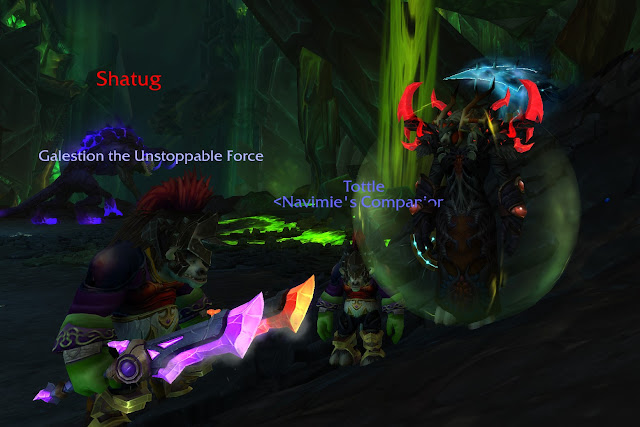 So this is what I came up with.. 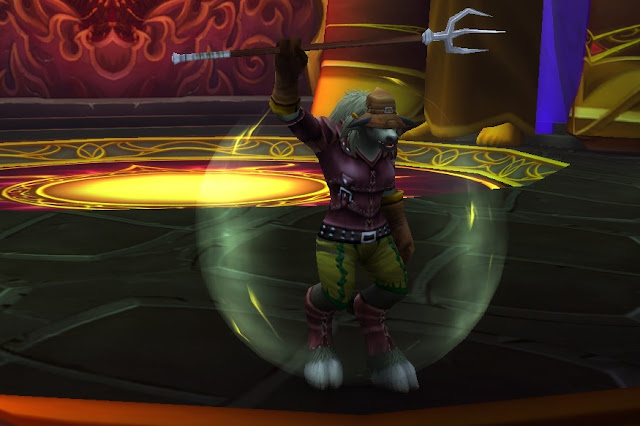 Well, that was a surprise! Now, I just needed 10 more tokens to get the transmog, which I can get as a consolation prize.

I entered again and this time the theme was "Faction Pride". I admit I voted for anyone with a horde tabard on! This was my preferred mog, and he ende dup winning! 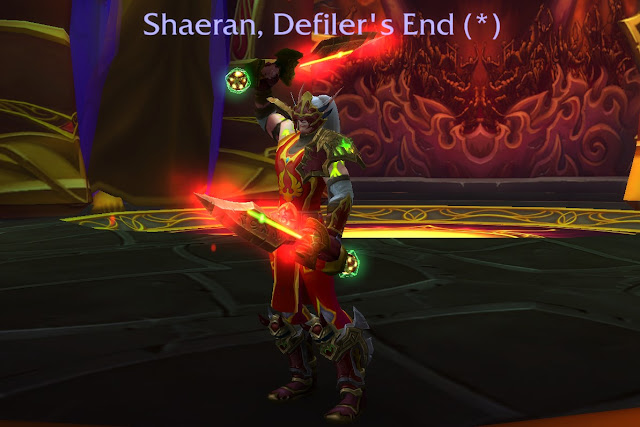 So this is the leather mog that you win. Duck bill mask! Another one to gather dust in the transmog wardrobe....! 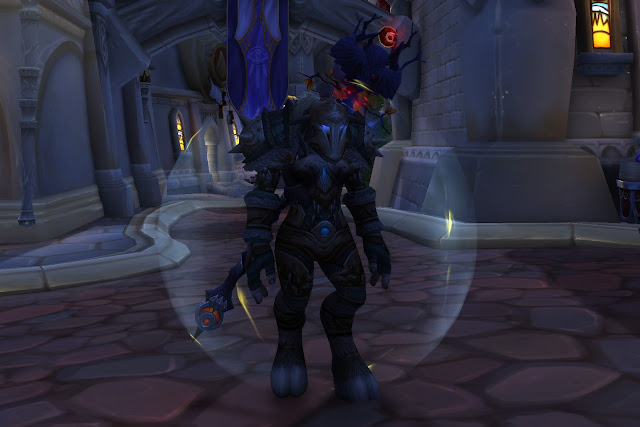 So did you see any great mogs whilst you were playing around in the Trial of Style?