Patch 7.0 Pre-Legion - You have 2 days to get yourself organised!

I was surprised and excited that Prepatch was going to drop on the 19th, and there are a few things that you need to get sorted out before Tuesday because some things are going and it's your last chance.


But look at all the things to look forward to!
Anyway, go forth and do your last minute pre-patch stuff! 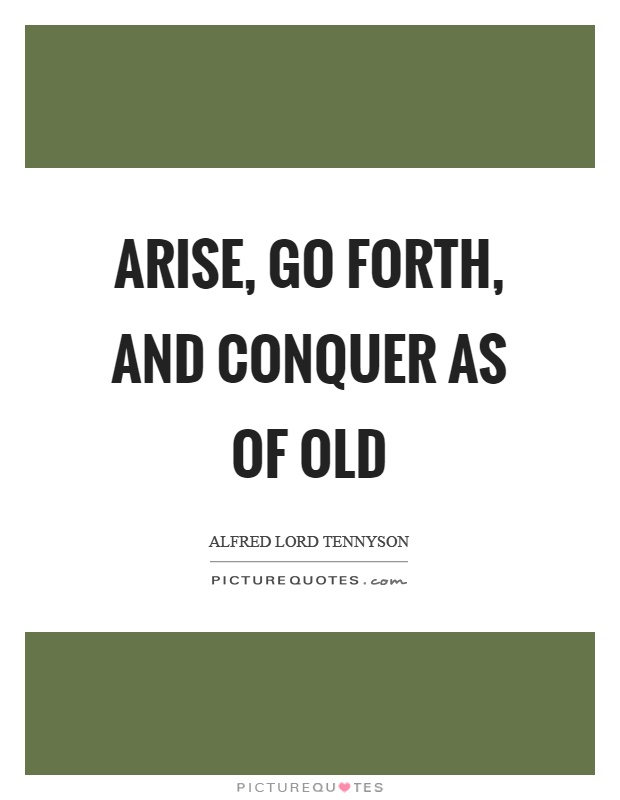