New information revealed last week stated a new threat may be on the horizon.  Horde sources said that more will be known by the end of the week when spies return with more intel.

There was much discussion within the guild Frostwolves about this disturbing news.

"We don't need another war," said Navimie, the tauren druid leader of the guild. "This war has taken so many casualties - the number of fighters in the war effort has been decreasing steadily since the war began with not much to entice new recruits into the fray."

"I think the threat will come from the sea," said Duckalot.  "The South seas."

Owl was of the opinion that Azshara would be involved.  "I think the Horde should start recruiting some Demon hunters and Primals to join our fight. That would boost our numbers significantly."

Yuuda was nonchalant about the news.  "I will join the fight no matter what we're fighting.  I don't care who or what it is."

Voe shared this opinion.  "Really, I don't even know why were fighting this war in the first place.  I'm just here because I wanted to fight with my friends.  I missed the war in Pandaria, and I'm still catching up with all the changes."

Lieutenant Sars had an alternative opinion.  "I think that the leadership is looking at new ways to keep us in the fight. It wouldn't surprise me if they conjure up some magic ways to train new fighters to be instantly battle ready, if one had the gold to be able to do so."

Hearthstone games around Shrine of the Two moons have been very popular since their release, and had been free to play.  War recruiters have looked at this and found that people seem very willing to part with their gold for the chance at better play or collecting cards.  Vol'jin's magic council may be working on some way for this to be implemented in the war effort to ensure enough troops for battle.

"It would make sense to have the war start after they do some propaganda to drum up the recruits," said Kyxyn, one of the guild's main tanks.  "It wouldn't surprise me if there was some flyers, leaflets or other media release done to generate interest."

"If there's propaganda I hope they release a movie version because I don't want to read about it," stated Aimei, the other guild main tank. 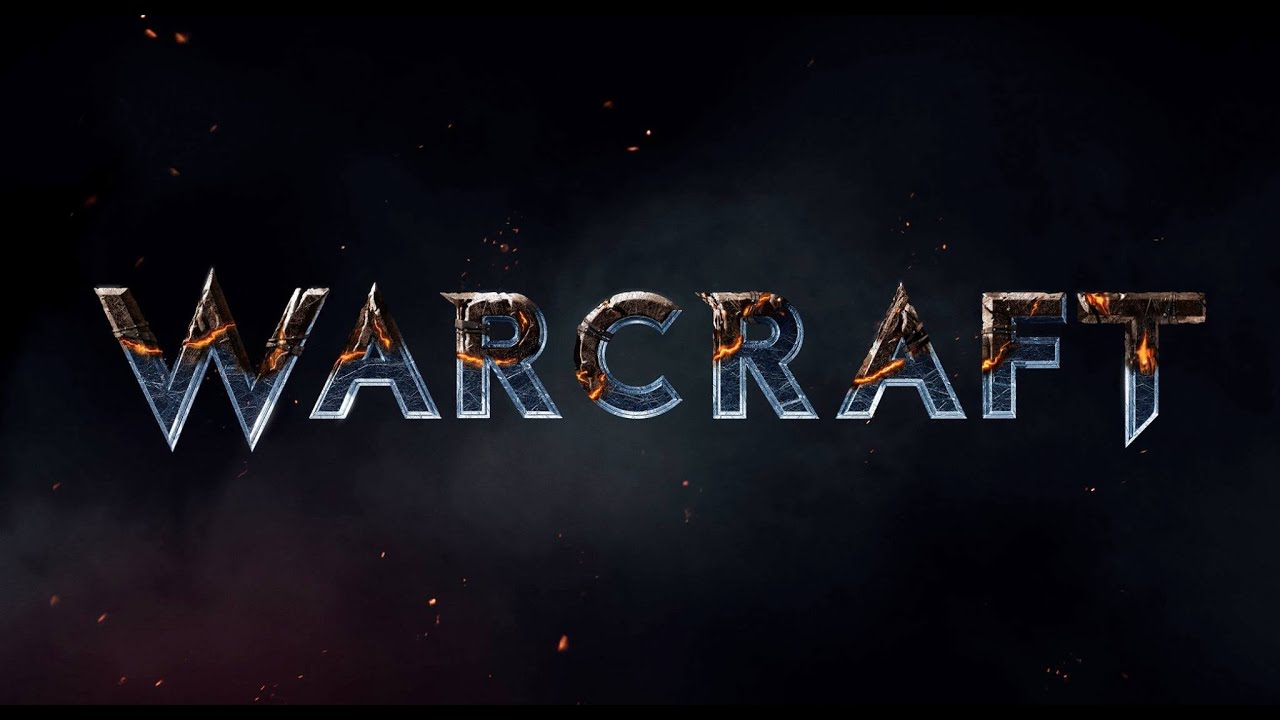 "That's just stupid," said Madcow.  "Who the f*** would watch a damned movie and get inspired to fight? Movies are about sitting on your ass for hours whereas fighting's on your feet.  You can't tell me they're related." 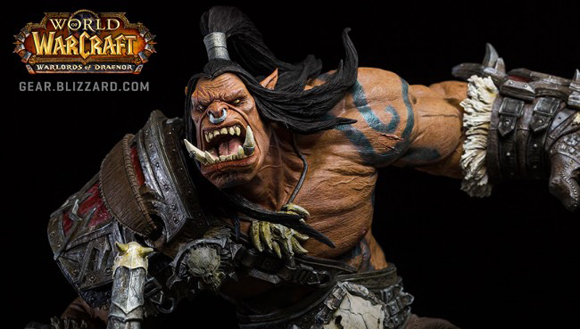 War efforts are costly and the goblins have come up with new ways to gain profit from the war. Toys, costumes and even collectable statuettes of Grom Hellscream have been seen floating around in the market, and have been so popular and profitable that Vol'jin has since decree that 80% of profits from these war racketeers has to be commandeered for the future war effort.

"I'm more worried they're going to start charging us more gold for bank space or closet storage next," said Biship.  "It's really hard storing all my outfits - but I think I for one would be happy to part with gold if it meant a bigger wardrobe."

"It may mean that fighters will no longer have to pay to be part of the war efforts," said Arelion. "Those are the ways of the past.  But Vol'jin will need to think of new ways to fund the efforts - I hope that he has a good team of goblins advising him on the most successful and ethical ways to proceed."

Stay tuned for more updates later this week when our reporters bring you the latest on the Horde Report.