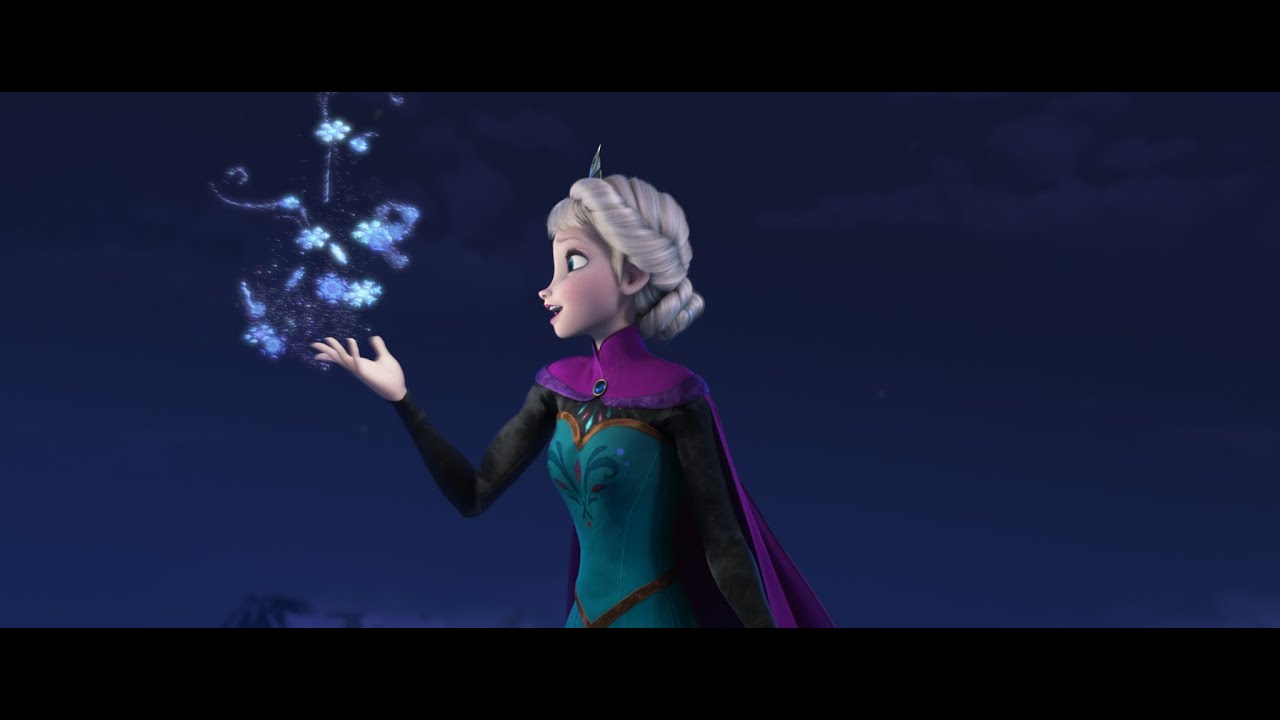 I was excited getting my first 2 pieces of tier last week.  However, that meant that I had to figure out which items of tier to drop, and wouldn't you know it, the items with the best haste were the ones that the new tier had to replace.

Mastery is not so terrible as a replacement stat.  My tranquility is better now. My regrowths will be bigger as well.  But my wild grwoth, lifebloom and rejuv ticks won't be as good as they were, though I think that will be more noticeable when I'm using germination so off I go back to Moment of Clarity. I suppose the lifebloom will be offset by the occasional blooms I'll get as part of my 2-set tier proc, so I'll see.

And here is a moment of embarrassment - when did Nature's Vigil change?  I was sure that it used to be when I cast heals I would damage others around me, which is why I didn't use it very much when we had cc'd targets, but I looked at it today and it actually says that single target healing also heals a nearby target (in addition to damaging a target).  I might play with that a bit more - though I admit that Dream of Cenarius seems to do better overall for me in terms of mana conservation and efficiency.

What I hadn't considered is the moonkin 2 set bonus which is "a chance to summon a faerie dragon to assist you in battle for 30 seconds".  I LOVE them! 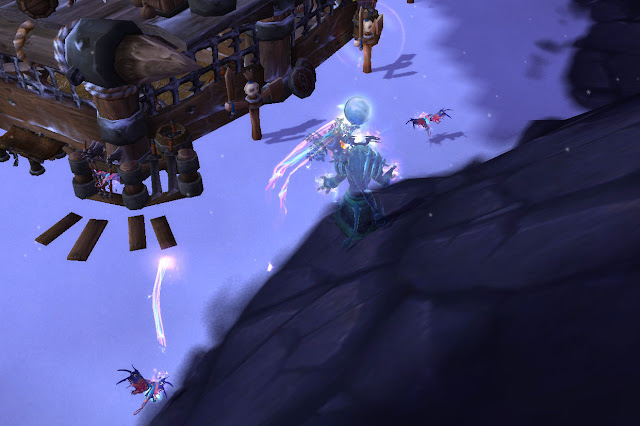 Now who is not going to love having faerie dragons around you when you're fighting? SERIOUSLY adorable!

And of course, all that mastery is lovely for my pathetic boomkin.  Maybe I will play boomkin more just so I can hang out with those faerie dragons.
Email Post
Labels: Druid resto