It was a bad start to the night.  Two of my healers were unable to attend raid (Kaillynn and Koda) and I truly wondered whether we should bother attempting Blast Furnace.  I wasn't the only one.  A few others suggested we do normal Blast furnace rather than wipe all night on it.

Arelion and Sars were also missing and that was a shame because shaman DPS was amazing for Blast Furnace.

Our first few attempts were woeful.  People were dying and we hadn't even gotten to the second phase yet.  The sides were unbalanced. We juggled DPS around and poor Dragonray was a bit confused because Kyjenn told us at the start that he'd put us on the same sides as Thursday... except she wasn't and she didn't realise it and neither did Kyjenn!

Our first 4 attempts were very uninspiring.  I was OOM for one attempt not even getting into Phase 2. We did more balancing and then we had a really good attempt on the 5th go.  It was promising! People had been a lot better with moving the focussed Our following attempt was similar and then our 7th go was a 33% wipe on phase 3 and we were so pumped! On our 8th go I was super conservative on mana and managed to get to phase 3 with full mana (unlike my previous attempts) and we managed to kill it!

However, I don't feel like I healed it very well.  Yuuda said I should have taken Germination as my talent rather than Moment of Clarity, but MoC saved me so much mana that fight.  I'm not sure but I will figure it out I guess the next time. 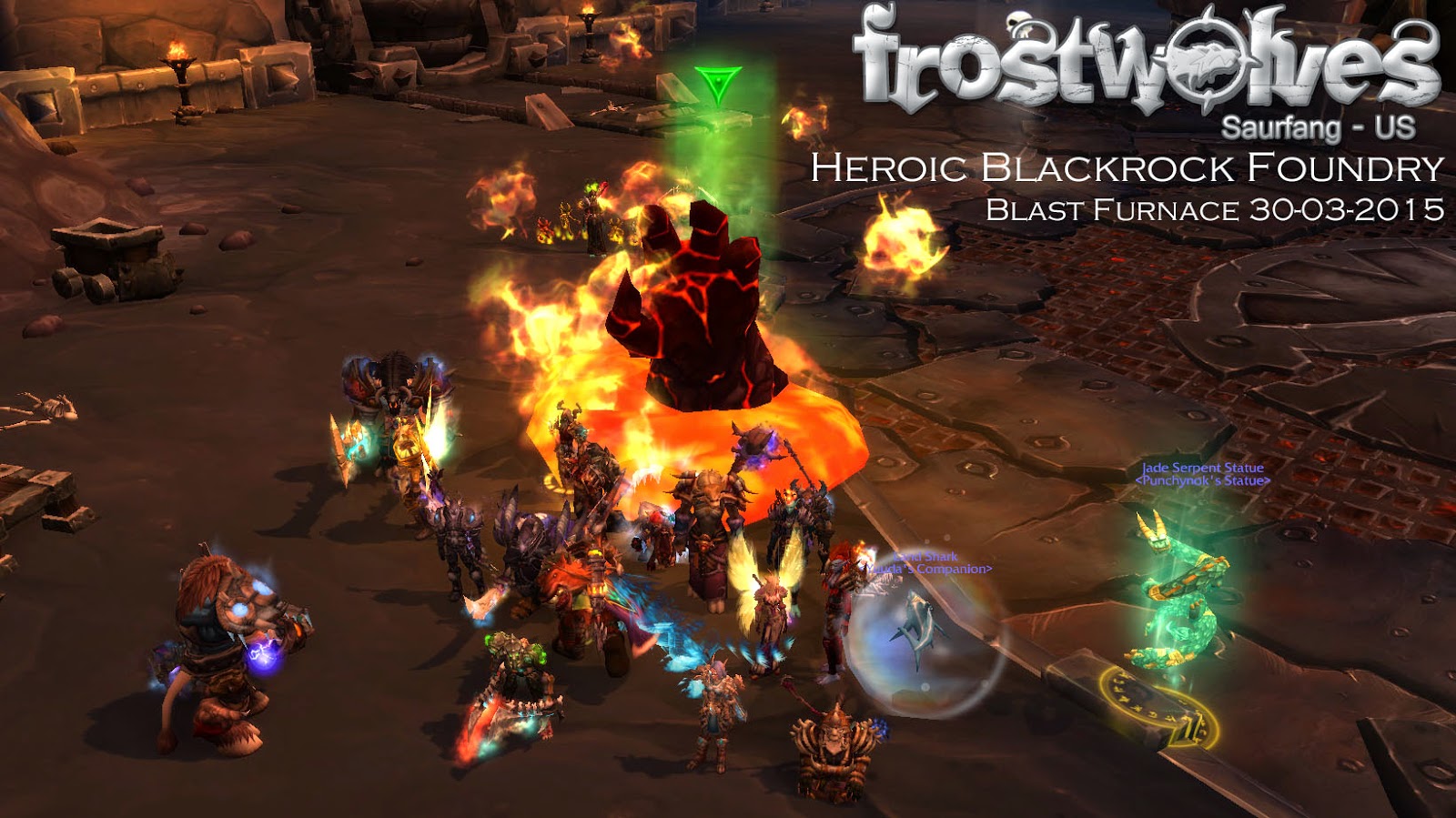 Some people were lucky and got their tier tokens and four set bonuses. Everyone was so relieved and excited to get it down, and so with our remaining time we decided to look at Normal Blackhand. Yuuda had a save so we used that and had a few goes at Blackhand. 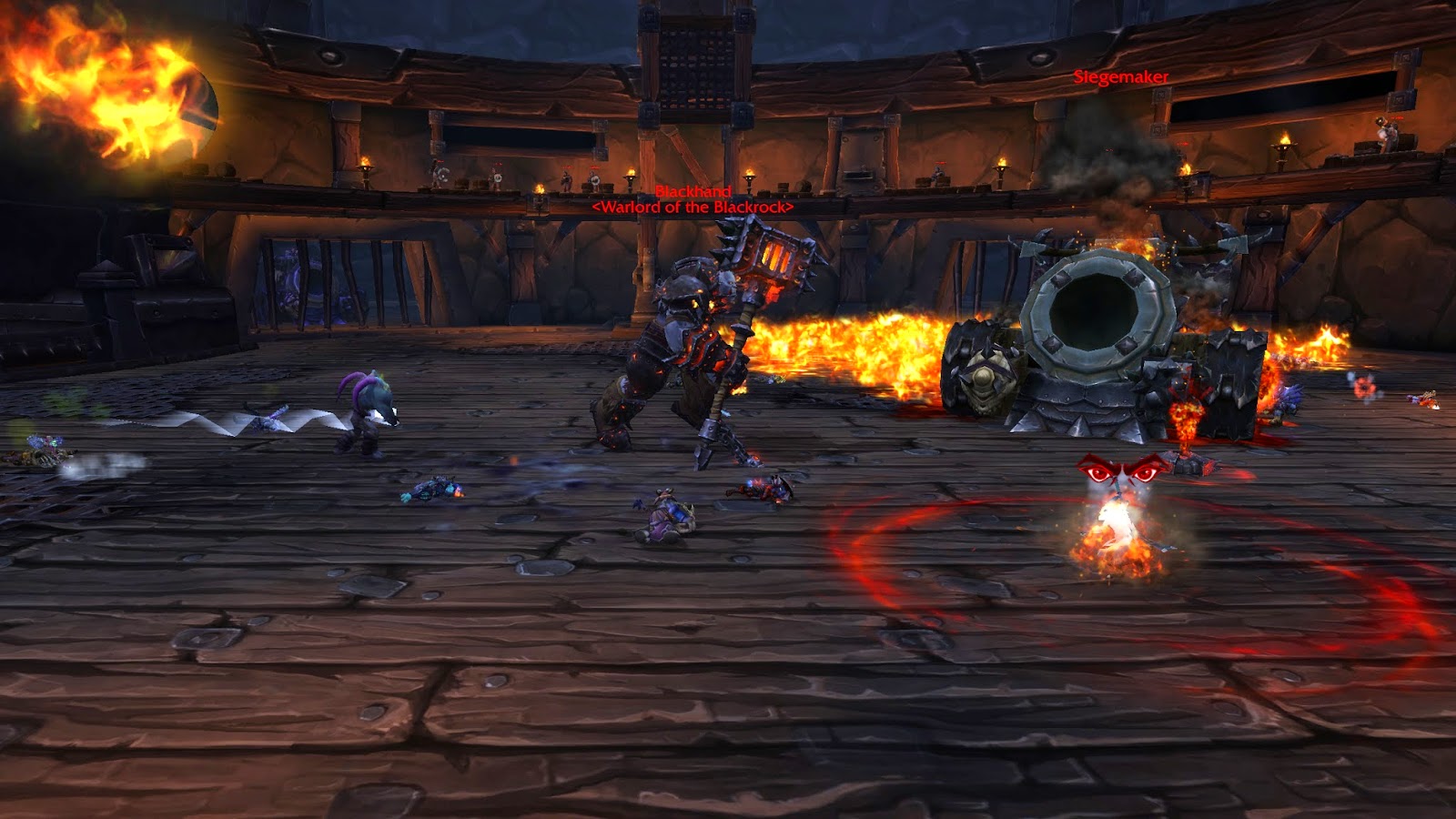 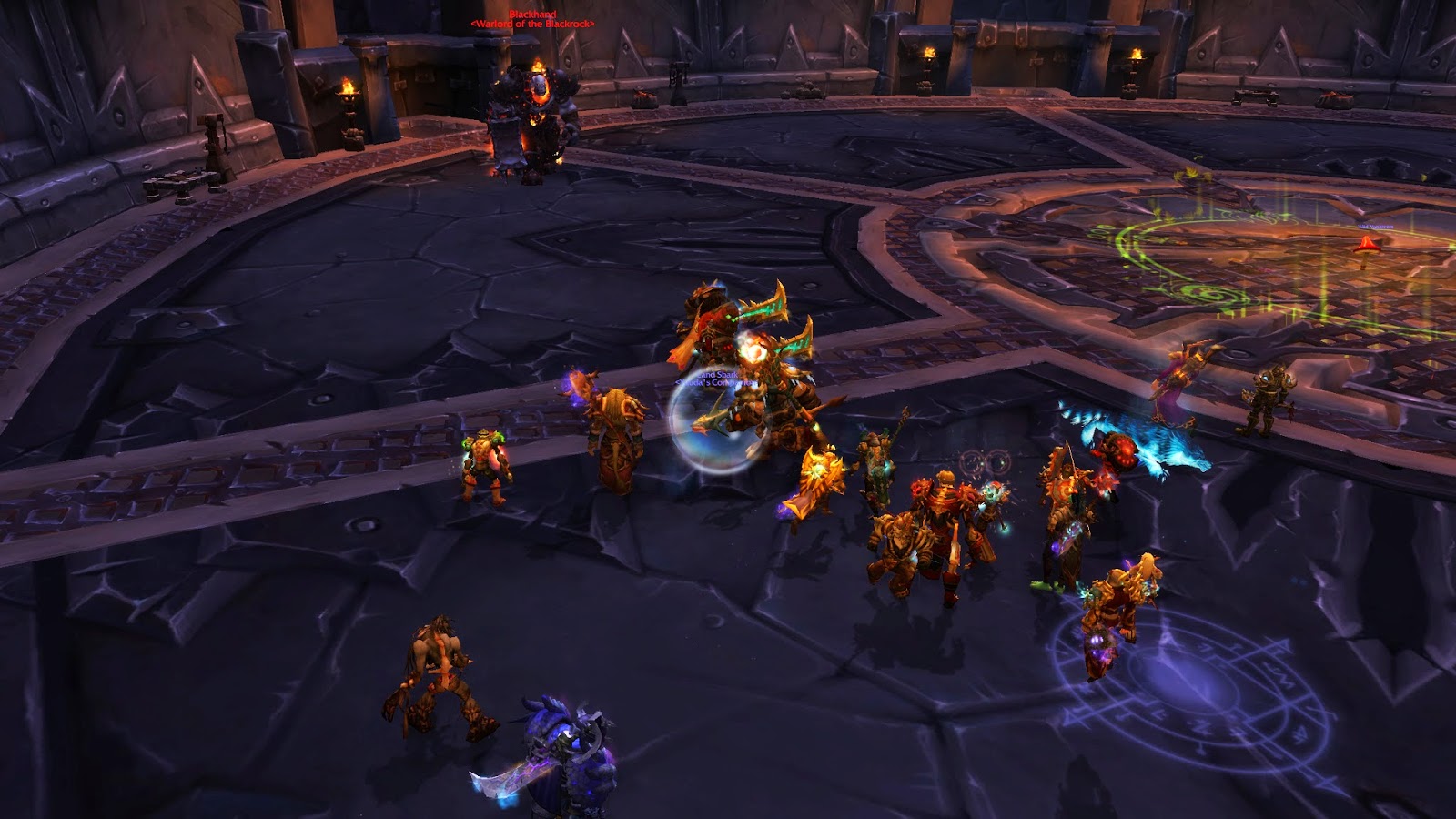 Well, we could do with some work.  But it would be nice to get that down sometime - and I think over the Easter break we may be working on it as a number of us will be absent from raid, including myself!