We do cop a lot of abuse when we go into Coliseum as a group, especially if we are the last ones standing. And of course if we die, then we are jeered at for being a lousy team.  Luxy said to me that it does make people angry because it seems a little unfair to go in there as a team.

However, everyone knows that it isn't easy to be the last one surviving by brute force alone. Everyone will be targetting you, if you're a hard hitter, so it can be tough doing it alone.  Or you can hang out with the other hard hitters.

Then you have the stealthies who hide in the corners hoping that nobody notices them and they come charging out at the end.  In the Quarter Quell, district 6's Morphlings used camouflage to hide until everyone else died.

We went in as a group of 4 - pretty hefty when there are only 15 in the arena - and we managed to take them everyone out.  Shab, Sev, Hwired and myself were the last ones standing and I dotted them up whilst they killed each other (since Shab and Sev had already won it) and people were hurling the abuse out - how we were sissies since we couldn't do it on our own etc.  So yay for me cheesing my way to a win! 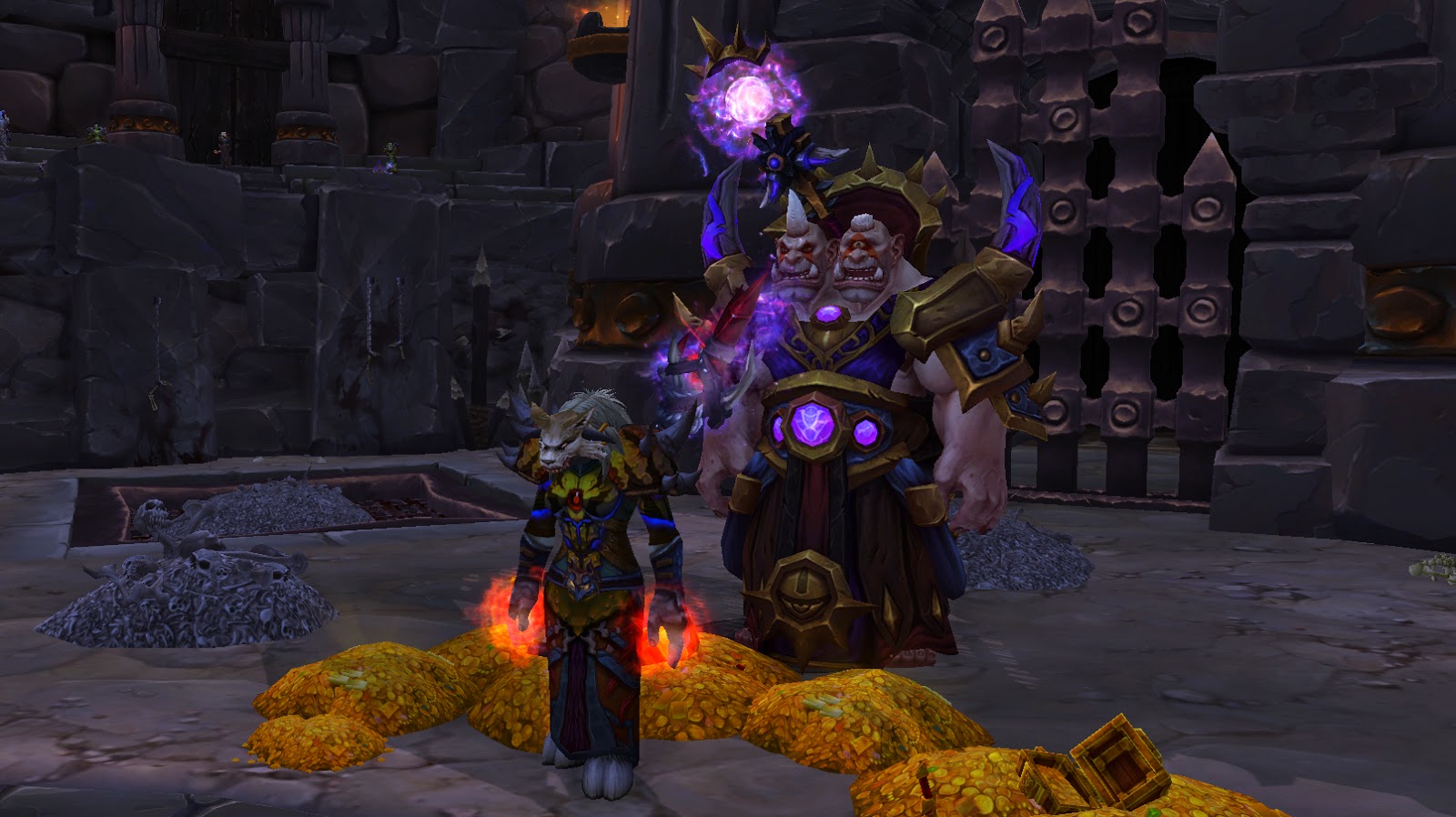 Yes, there were lots of angry people.

"People that group up because they can't win on their own are retards!"
"ANOTHER TEAM THAT CAN'T SOLO WIN... fails..."
"Luttle faggots"
"fails"

Duh. If I want to work as a team that's my business.  If you want a team, that's yours.  Learn to make friends if you want to, or don't. If the weakest link person was targetted by everyone and died first every time, is that fun?  No.  So fighting together (though technically you can't help each other really since we're all enemies) is much more fun since you can live a little bit longer than if you're in by yourself, unless you're joining in on someone else (or a number of someone elses) wailing on one poor individual.  I die heaps on my own and I don't cry about it, people are just sore losers. If they went in as teams all the time and won, they wouldn't complain!

I got the title (Lady of War), and the toy Warlord's Flag of Victory. I also got the 660 conquest item which was boots - unfortunately I already had those.  It's not guaranteed - I remember that Shab didn't get a 660 item when he won. 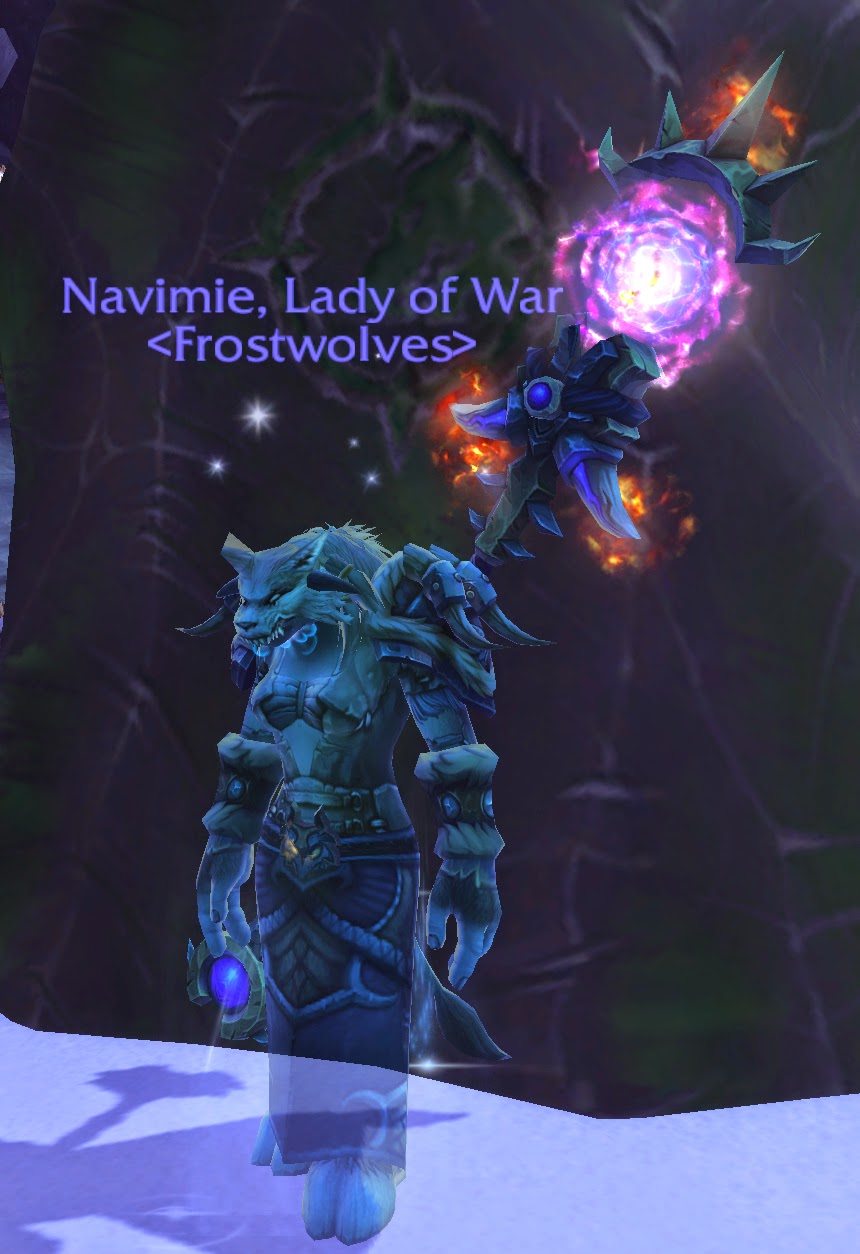 I've been in by myself a few times and been targetted immediately for death by multiple targets.  I feel a bit fail, but I queue again and hope I can get ONE kill maybe each time I go in! I suppose at least SOMEONE is getting their kill! However, when you go with your friends, you can get more kills and also that hope to win the arena.

If I was going in as a ret pally or DK, I'd be teaming up with the others as well, just to survive to the end so the "strongest" ones could fight it out. If I was a good player, that is. Scary career pack. There were a few of those last night.  DKs and hunters fighting together.  SCARY stuff, the rest of the group didn't stand a chance.

Disc priests are also good at getting to the end.  They run away and heal themselves, and become too hard a target for the DPS (unless they are burnt down by multiple people) and I have seen disc priests make it to the end a couple of times, and once they won it as well.  I have never seen a resto shaman or resto druid make it to the final few, but others have.

I wanted to help Luxy get a kill but I had already won so I was locked out of the arena for the rest of the week.  She and Crooked went in with Shab, Sev and Hwired a few more times and only one time they were successful to the end, and poor Luxy didn't know Hwired hadn't gotten the achievement so she wasn't trying to kill him but he was intent on killing her and she died. A shame! I wanted to help her do it next week, but she doesn't really want my help.  I think she feels like it's a bit unfair but her class is quite strong - and she managed to get it all on her own today so I guess she doesn't need help after all!

Crooked hates PvP even though he is good at it, and his hunter was targetted and killed very quickly which made him very grouchy.  I don't blame him, I'd be grouchy too (but I am usually the first to die if I try to play boomkin) but I just like to help.  Maybe if we can all help him get one achievement with it then he will be happier :)

And in the meantime, when everyone has their title will I still go into the Sanctum? I think it's kind of fun still. I don't think I will do very well but it's a great way for me to learn survival, against multiple mobs, as resto.  Not many places to hide though, and I've noticed that once I start running and I'm low, then everyone joins in to kill me.  Kill or be killed.  Weakest first to die.  It's just the law of the jungle.  And would anyone expect wolves (or Frostwolves) to hunt in anything less than a pack?