I had been going about it all wrong!

I have been trying to get the Stormrider's Mantle lookalike - Passive Resistor's Shoulders - for a while now and it just does not drop for me when we kill Omnitron Defense System.  So after we killed it this week and still no luck, Aza said we should go do Al'Akir because he drops a token that I can use.  OMG, really?  Gosh!

So after clearing BWD on heroic and taking some people along for achieves I got my token from Al'Akir!  YAY!

And then I realised that I also never saw the damned Tier gloves drop either from Magmaw or Atramedes.  I don't do Bastion of Twilight so I don't get to see Elementium Monstrosity to be able to get Hydrolance gloves.  So I made do with some old PvP ones.

So off I went to make my new transmog - finally some new clothes! 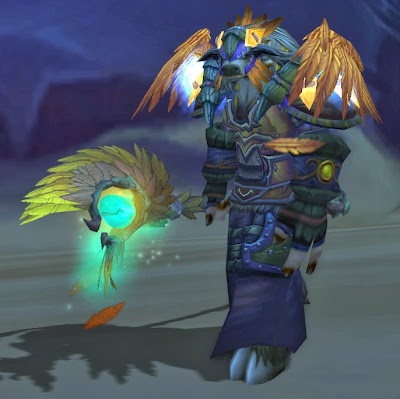 But, now I'm using a 1h and offhand!  So I need to find a Scepter of Azshara now... and still struggling to figure out what offhand to use!

Ancient gave me a birthday/Winter veil present and I nearly fell out of my chair because it is a very expensive present! 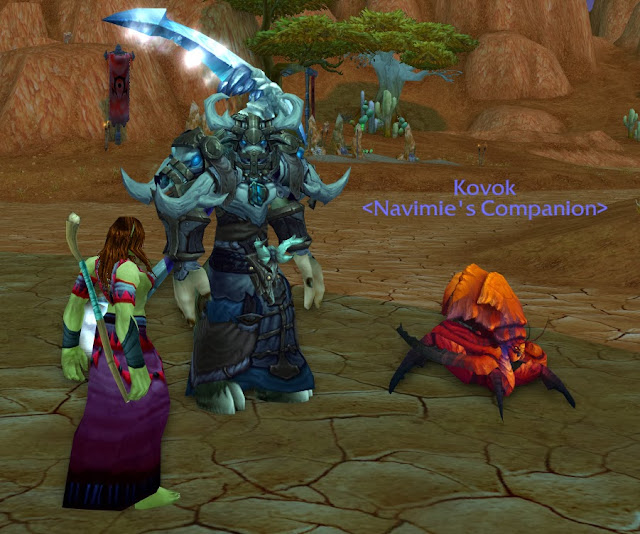 And for some reason my Enchanted Fey Dragon mount still has not appeared in my mounts tab :(  But big thanks to Lushnek for getting that for me :D

Luxy gave me a gift that I had sitting in my bag for AAAAGGES and I finally opened it and WOW! It was a SKY GOLEM!  Now I feel guilty I don't have a herbing alt that I can use it with! 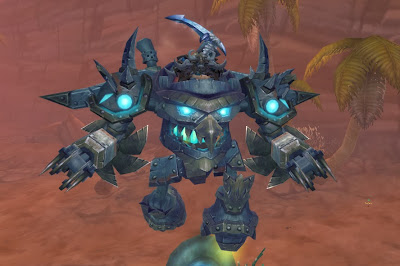 So I put a ticket in about the Fey dragon, as well as my missing Arena Tournament 2013 title (Vanquisher). I'm wondering if maybe we didn't place in the top 1000....
Email Post
Labels: pets transmogrification