I should be sticking this on my other blog but I think it's so awesome it deserves a spot on both!


The first Starcraft reference I came across was the picture of Kerrigan in the Goblin Shredders - I can't remember where I read it, but Syrco has a great pic of it (I can't find mine in my screenshots folder - I really should rename my files /sadface)

In her post she also mentioned the NOVA shrine in Netherstorm, which is a monument to the game Starcraft: Ghost (Nova was the character in the game).  The letters N-O-V-A light up individually but here is a compiled pic.

Then in Pandaria, the references really took off!

Kim Won Gi (Fruit Dealer) is a reference to Kim Won Ki, a professional Starcraft player whose online name was Fruitdealer.  He's found in the Valley of the Four Winds. Ling of the Six Pools is an NPC found in Townlong Steppes at the Shado-Pan Garrison, and she is one of the quest givers for the Shado-Pan dailies.  Her name is a reference to the Starcraft 2 opening move "Six Pool" where you rush the enemy with (Zerg)Lings. There are a number of quests as part of the Krasarang Wilds Dominance Offensive which are references to Starcraft:
On a side note, some of the other quests in the Dominance offensive are references to Warcraft III (Sentry Wards, Hero Killer, Worker Harrassment) but that's for another post :)

Primordius, the 8th boss in throne of Thunder has abilities when he evolves, which are named after Starcraft 2 Zerg upgrades. 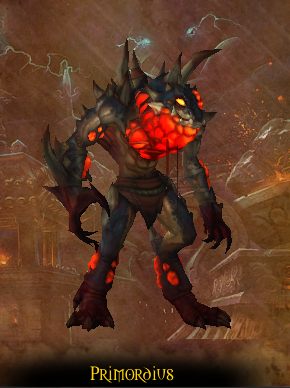 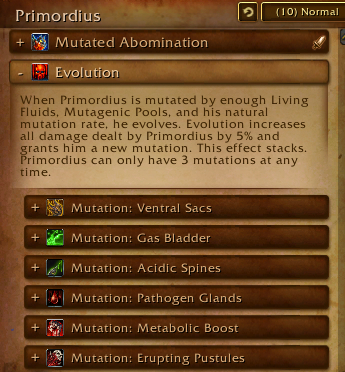 And it took me a while to grab another screenshot of it, but I did giggle the first time one of the Sentries walked around in the Horde Isle of Thunder starting area holding crates said "Carrier has arrived."  Which is what the Protoss carrier says when it's been warped in. 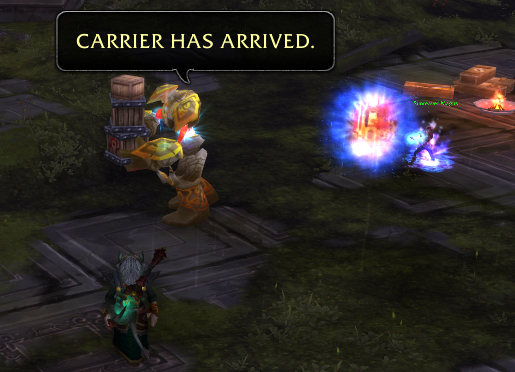 Any I've missed?  Drop me a comment if I need to add another one!
Email Post
Labels: celebrity NPCs pop culture references starcraft