I had been having a great deal of difficulty getting my times right to catch Malkshake of Holy Nova.  After weeks of no success, and her visiting me almost daily, I thought I must let her know that I'm trying to catch her.  So I sent her a little message.  She's been working at trying to get her Insane title - gosh, that's a herculean effort!


Battletag makes it so much easier and after we swapped those, would you believe, I found her on at a time I wasn't expecting - 7am MY time!  I had been 5 hours out!  But it turns out, Sunday is her playday and I happened to be on Monday morning which is my day off. 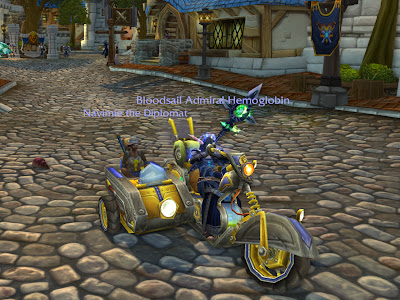 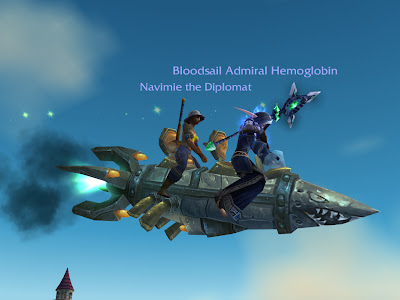 She took me for a ride while she showed me her favourite spot in Stormwind - a spot with a gazebo and lots of outside benches which looks perfect for a WoW wedding! 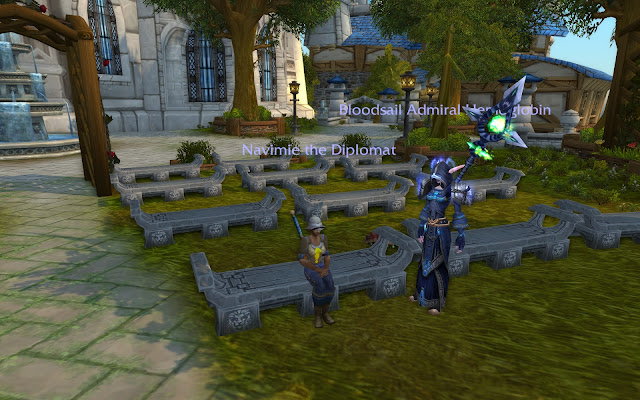 I love the look of Priest T6.  It's my favourite look - I love hoods.  Malkshake had out the Silkworm I gave her, so I showed her the Mei Li sparkler I named after her. I think she liked that :) 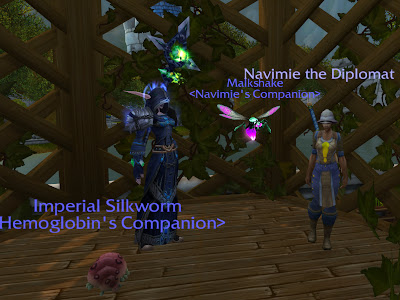 This is her favourite mount!  I took out some of my toys to show her (not that many exciting ones) and she noticed that the Dragon Kite looks like Onyxia! 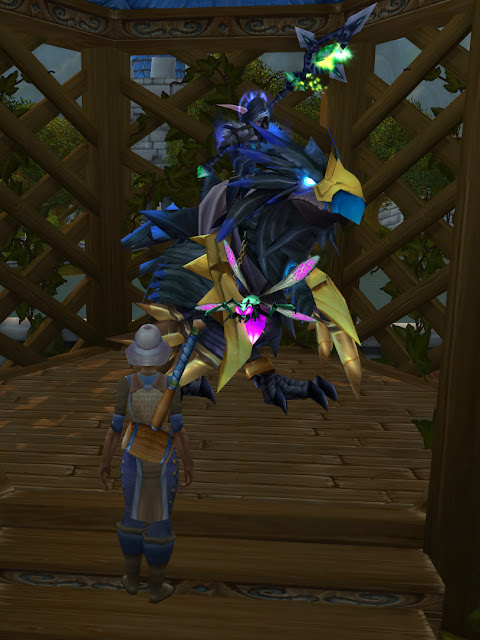 I had to cut my visit a bit short because I had to take my daughter to school/daycare, but it was a lovely visit, and I was so pleased to finally catch up with a reader whose blog I now read and find out a little more about them :)  Thanks Malkshake!