I had a few minutes spare when I logged on one morning and I thought I'll see if I can pop over and see Jojo of Admiring Azeroth - she was sad I'd missed her each time I visited EU.  The last few times I had been to her server only one guildie had been on - the same guildie each time - and I had enquired about her once.  But hopefully this time!  And lucky me, when I did a /who of her toon, there she was!  She was doing dailies but she managed to sneak over to me on Azuremyst when she was done.  In fact, she was standing next to me as I was running along the road, I didn't see her at first - I was concentrating hard on not getting killed! 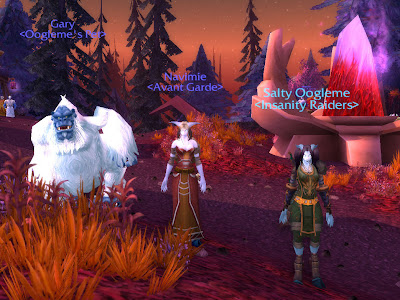 She showed me her gorilla, Gary, named after Gary Gannon of the Legendary World of Warcraft show.  I didn't know who that was so thank goodness for Google.  Google is my friend! 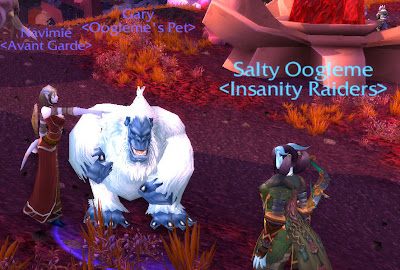 She showed me her favourite pet - in fact, this is how I was certain this toon was hers!  I noticed that one of the pets in her favourites was this Cinder Kitten called Xsinthis, and I remember Jojo's post on that!  I love that Jojo loves pets, and she is starting themed pet teams - something I like because I also have themed pet teams, though mostly all very dorky (like... My TNMT team Donatello, Michelangelo and Leonardo with subs of Raphael and Splinter)... 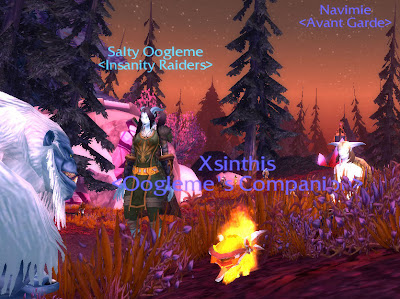 Oh no, this is me saying I have to go!  Kids were calling and I had errands to run and hubby nagging, making me a sad Navi! 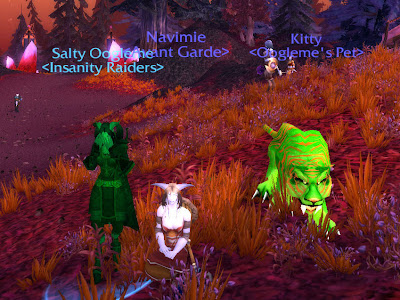 But I will see Jojo again!  Now I've found her, I will visit again the next time I pop onto EU- though she did say she was at work when it's server maintenance on my end... 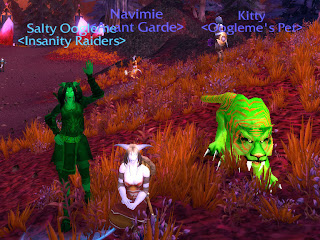 Look forward to meeting you again sometime soon Jojo!  I had a lovely time visiting - and I'm happy you were just as glad to see me :) 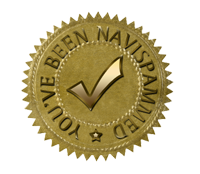