Blog Azeroth Shared Topic - You can't always get what you want

What is it you want, but know you can't get your hands on and have to stare at longingly whenever you log in?

I asked Navimie, my druid, about what it was in Azeroth that she really wanted.  Something that she knew she could never have.  She scratched her head and started talking about Fox Kits and Invincible, but I told her that she can actually HAVE those if I took her out to farm TB peninsula more, or ran heroic LK hundreds of times... (yeah... like that's going to happen).  So those are things that are possible to have, what I wanted to know was something that was IMPOSSIBLE for her to have.

And then I remembered something I did want before.  Some time in Cataclysm, I said I wish I could have a Naaru as a vanity pet, a companion.  I thought those giant shiny snowflakes looked really cool, and I thought a little one would be so squeeee!  I told one of my guildies, Roshii, and he was shocked.

So.  That is one thing I want which I could never have.  I want a Naaru vanity pet.  Here are some pictures of various Naaru around in Azeroth/Outland some darkened, and some light.  Aren't they just so shiny?? :D Every time I go to Shattrath, I look at them and think... I want one! (Pictures from Wowwiki.com) 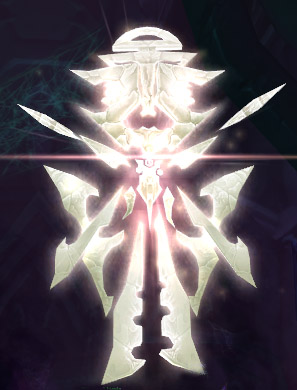 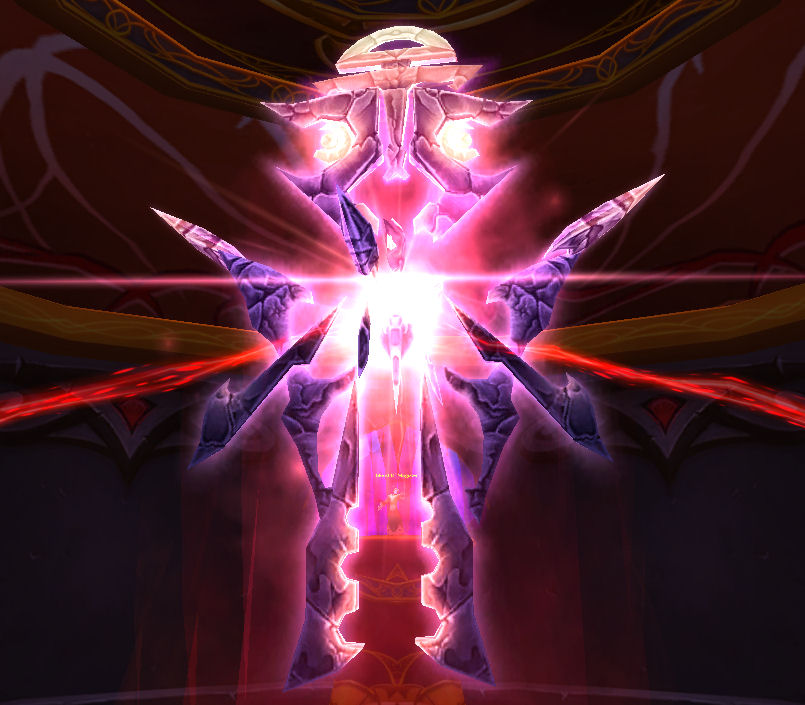 So on further consideration, I thought about all those pets I didn't have because I didn't buy the collector's editions.  I only got the Cataclysm Collector's Edition, so I don't have Frosty, Mini Diablo,  Panda Cub or Mini Thor.

Damned servers are down or I would go find people with those pets so I can take a pic!

And one other thing I wish I had more of... pics from the server events before an expansion.  The opening of the gates of AQ, all the scourge stuff... those events were EPIC, and it feels like the last one wasn't so epic.  Bring more EPICness back Blizzard!  I was at those events but I have nothing to show for it :(

Hmm, though maybe some of my guildies may have pics from those events!  This might solve part of that dilemma!

If you'd like to see more replies to this shared topic, click here to see who has joined in!
Email Post
Labels: blog azeroth shared topic