4 new pets from Recruit a friend on PTR - but you can only pick ONE!

I read on Wowhead today that they are releasing the pets that were only available to Asian servers as rewards for Recruit-A-Friend in Patch 5.4.1 on PTR.  I saw the same thing being said on Warcraft Pets as well!

These include (images courtesy of Warcraft Pets): 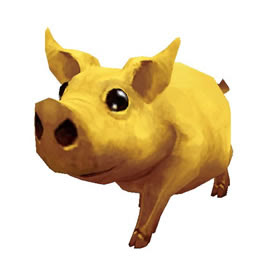 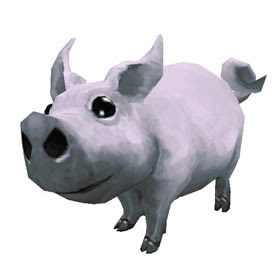 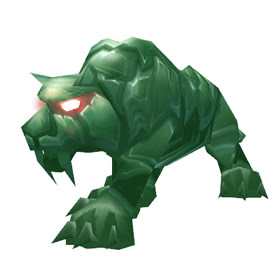 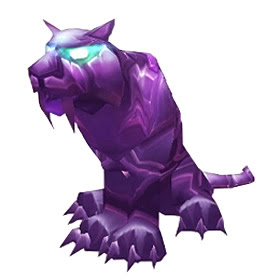 It looks like you can only get one per friend you recruit.. and I know what this means.  This means I will probably have to recruit FOUR friends to WoW, which will probably be me making 4 new accounts JUST to get pets!

LOL, well I always thought my sister, dad, mum and daughter always needed their own WoW accounts.. >.> gosh, 3 months of subs for four accounts?  That's going to be an expensive venture indeed for four pets (not that it's anything NEW to me about spending lots of money on pets).