The hat that launched a thousand words...

It all started when Mataoka went on holidays, and on Day 5 of her Yellowstone holiday she put a picture of THE hat. 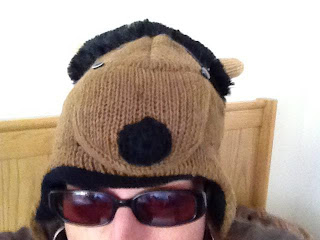 This ear warming cuteness made its way to her dear friend, Ancient, who displayed it with great pride on Gothic Bratz doll, accessorised with a lesser Voidcaller. 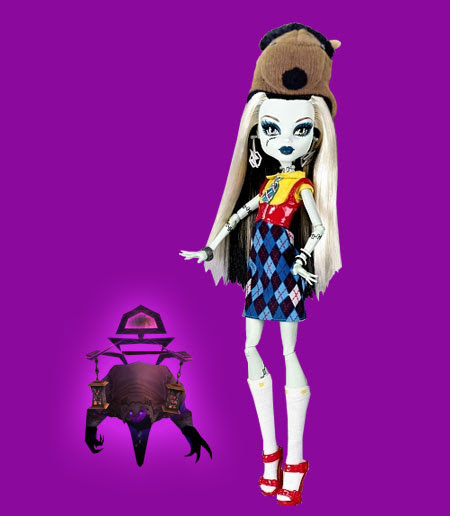 Apparently it was a great drama to obtain this hat.  Which is why it is so epic in the first place.

Navimie heard about this hat and wanted one, for it is known that druids tend to love wearing helms emulating horned mammalian quadrupeds (pics from World of Wardrobes)


However, it was cloth, and she was much disappointed.  She wrote a poem to emphasise her disappointment.


The Helm of Fierce Bison's misleading
Won't give me protection I'm needing
It looks cute on my head
But no use if I'm dead
Or lying there crippled and bleeding.

So there you have it.  The hat that spawned a thousand words across 3 blogs.  Note that I felt obligated to take a negative stance on this hat, because too much awesomeness incurs the wrath of jealous gods who might feel obliged to smite it down with lightning... or something.
Email Post
Labels: silly