Power level your pet in 8 battles!

Souglyy, our guild power pet leveller, let me in on her 8 battles to level a pet from 1 to 25.  This does assume that you have a large repertoire of pets to choose from already.  You can substitute pets as you wish instead of her choices but the nuts and bolts of it are here.  Good luck! 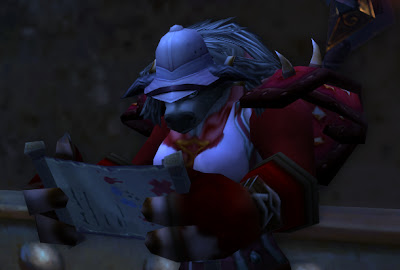 While I was flying around, I thought I might as well make use of the trainers I flew past for levelling as well!  I levelled using Veluxia's combination of levelling team.

I teleported to Moonglade with my druid teleport:
Then I flew to Winterspring.  After I battled in Winterspring for the 8 battles, I flew to Mount Hyjal
I used the portal to go back to Orgrimmar, then took the portal to Blasted Lands and flew to Deadwind Pass for the 8 battles.  After that I flew back to the Dark Portal and stopped to battle in Hellfire Peninsula
I then flew down to Shadowmoon Valley for the next part of 8 battles.  Then I hearthed back to Vale of Eternal Blossoms.
Then down to Valley of the Four Winds for more 8 battles.  After that I started running out of easy tamers to battle.  I tried the other Elemental Tamers but couldn't get a good double levelling combo for it.

Good luck, and I hope Souglyy's pet levelling steps help you to get all your pets to 25 :D