I'm in Your Base, Killing your Dudes!

Lushnek was on too so together we went and killed it. 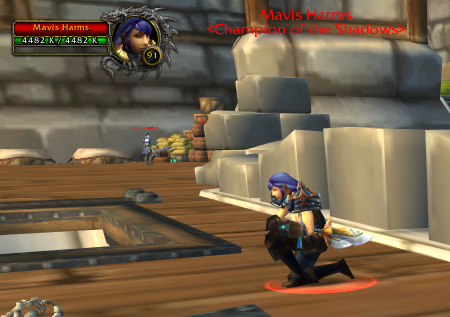 So back I went to Shadowmoon Valley.  I was trying to slowly make my way towards the master trainer but  Fel Flames were distracting me - I don't have a rare of that yet.  So I was battling every single one I came across.  Then Ayelena found another rare...back I went to Krasarang.  Lushnek was doing some Cloud Serpent stuff so he was a bit slower coming over.  However, I was trying to take a pic and then that pesky Azgorod (Ayelena's minion) pulled it and it scared the bejesus outta me.  And being on my laptop which is not built for gaming or speed, I was 1/3 dead before I figured out what was going on.  We died, and Lushnek flew back just in time to miss the carnage but cast some rezzes.  Take 2.  We got it this time and he dropped a Blood Soaked Invitation! I really wanted it but so did Ayelena, so we rolled on it and I won (however, by the end of it, I thought about it and gave it to Ayelena instead.  Maybe one of my friends *pokes Sev* will send me one).  There was an alliance rogue watching us.  He beckoned Ayelena over. 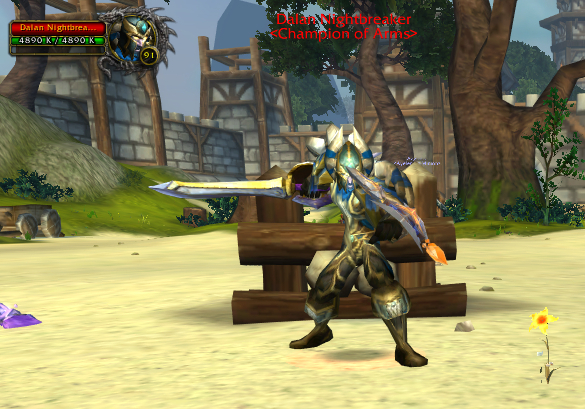 "Why is that Alliance dude asking you to go over?" asked Lushnek.
"Maybe he wants to show Ayelena something," I said, as I walked over to him
"Watch out, you get PvPed somewhere over there," said Ayelena.
"It could be some kind of trap," said Lushnek.
I clicked on the rogue, and he was targeting another rare spawn.
"Look he's showing us another rare!" I said.
"He might be up to no good," said Lushnek.
But the guy wasn't flagged.  And there were mobs to clear.
So we started clearing.  And that bloody Azgorod did it again when I was trying to take a pic... 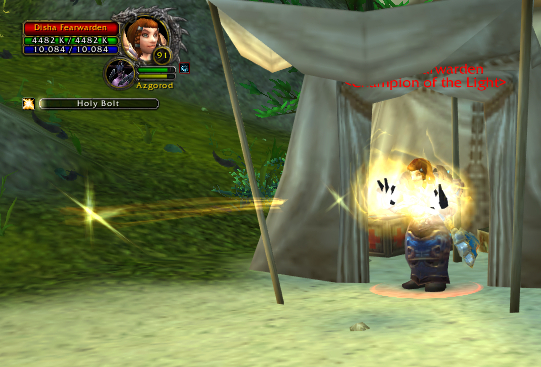 This one heals!  And on a laggy laptop I wasn't getting out of her attacks fast enough so I died.  I hate melee =/  But after killing it we got the achievement!

The Alliance Rogue, Poisoneus, cheered us, and I emoted a thanks.  I logged over to alliance to thank him personally and take some pics with him. 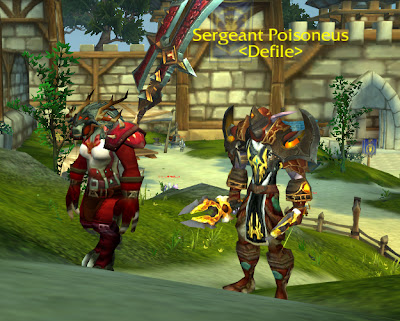 The hard part was finding him.  He had just gone into a BG but was kind enough to AFK out so I could take a pic.  Then when I managed to get in I was attacked.  I was petrified that I would hit him in my aoe attacks so I backed away from him but that only pulled more mobs.... grrrr. 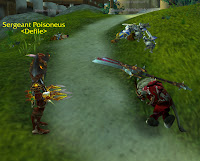 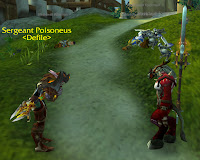 We paid our mutual respects, I wish I was able to reciprocate the kind deed. Who says we have to be enemies? :)  He even wished me a happy new year, what an amiable fellow :)
Email Post
Labels: Achievements dath'remar rares