Blog Azeroth Shared Topic - What raid-drop pets would you like to see?

Effraeti asked us this question this week in Blog Azeroth:


If a future patch adds more raid-dropped pets like those introduced in 5.1, what pets would you like to see? What raid and boss would they be available from?

A shared topic about pets... how could I NOT join in on this one??


I love things with a unique model.  There are a billion spiders, snakes, whelps and frogs that to see any more pets like that makes me feel a bit disillusioned.  So I had to think about some of the raid bosses with a unique model that I thought would be great if you could have a raid pet. 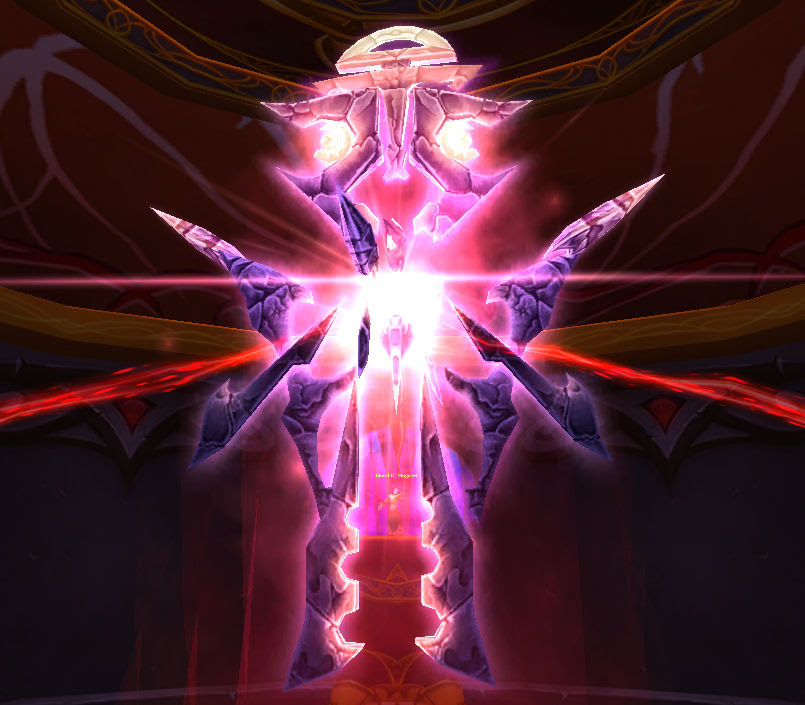 Now I have said this before, and I have been yelled at because you really can't have gods as pets, but a Naaru pet would be bloody awesome.  I can only think of one raid boss Naaru and that's M'uru from Sunwell Plateau (who turns into Entropius) but maybe it could be a fragment of the good that remained.  A pet Christmas decoration, how cuuuuuute! 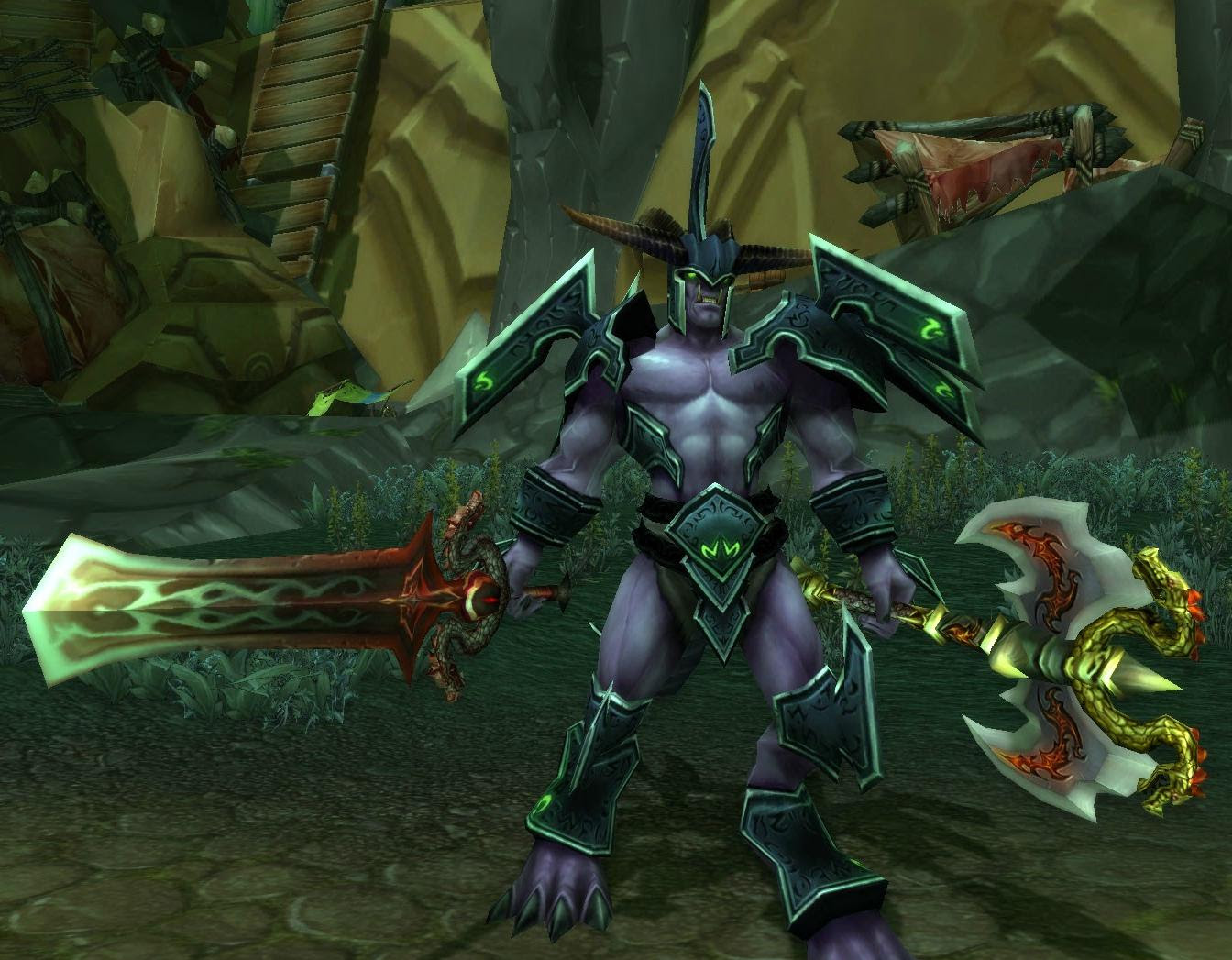 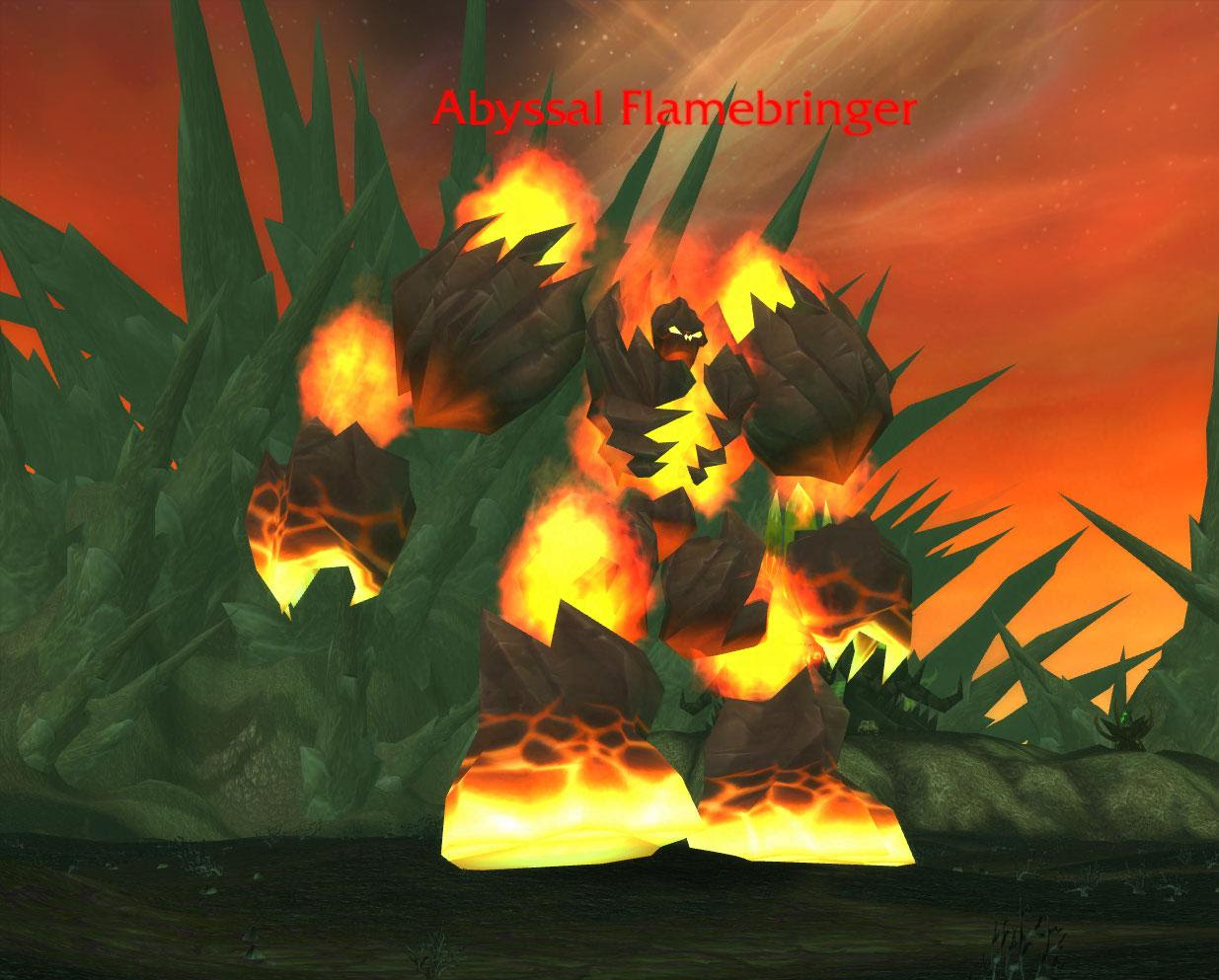 We already have an Eye of Kilrogg (Arcane Eye, Eye of Legion), Infernal (Minfernal), Imp (Gregarious Grell, Corefire Imp), Observer (Willy).  However, we don't have a Shivarra or a Succubus, and I think those would be a great (and sexy) pet.  I think a good place for these sorts of drops would be Black Temple.  Mother Shahraz is a Shivarra and she could drop a Shivarra, and maybe even a Succubus too.  Kil'jaeden, the ultimate big bad demon and who looks bloody awesome as a raid boss, perhaps he can drop a Demon pet - maybe a Wrathguard, Terrorguard or an Abyssal would be awesome!  Oooh, I know, an Abyssal could drop from Rhyolith in Firelands!  That would be perfect!  You get to keep one of the bits of living demon rock as a pet. 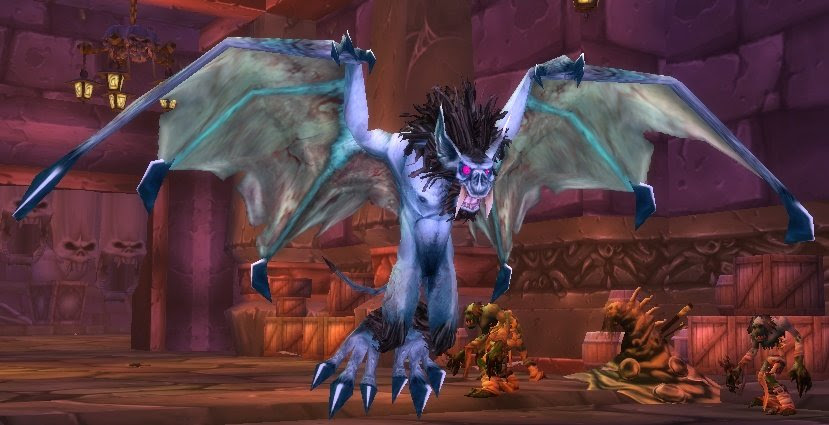 I think a Gargoyle pet would be really great too - why should Death Knights have all the fun?  It would need to drop from a Death Knight Boss - I'm thinking Deathbringer Saurfang, or anybody in the Death Knight Quarter in Naxxrammas. 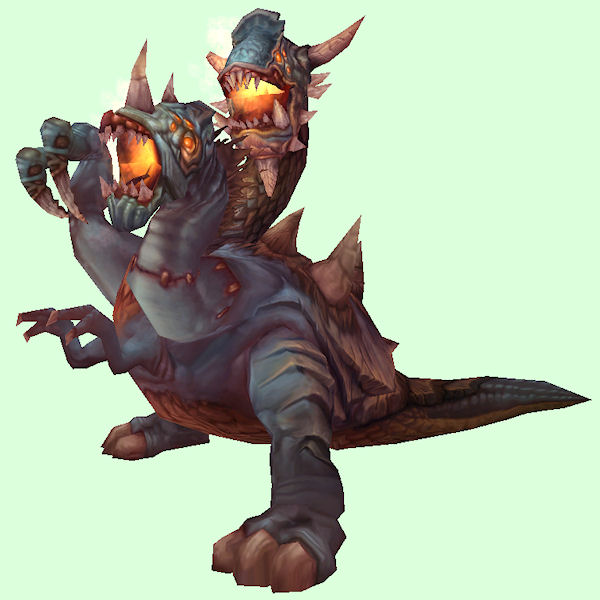 There are a few hydras in the game as NPCs, but there is one raid boss who is a hydra - Chimaeron, in Blackwing Descent. More multiheaded monster pets please! Doesn't it look damn awesome?? 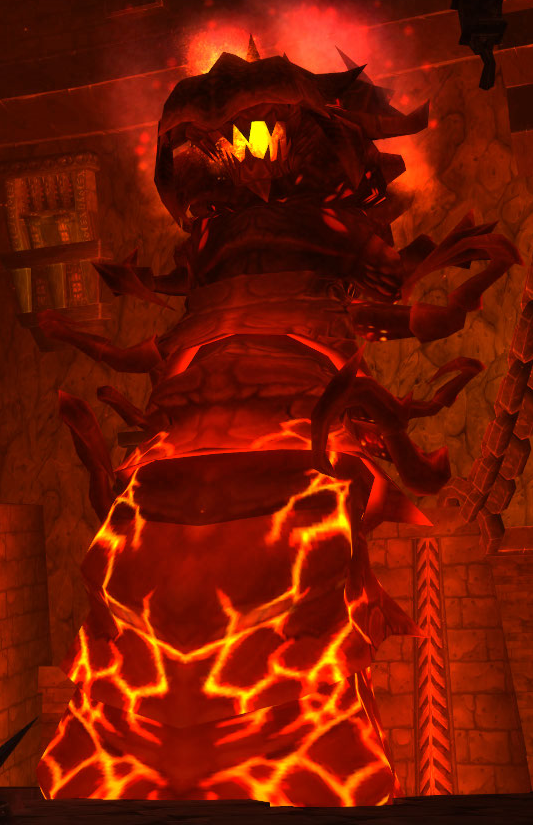 A typical Lava worm is Magmaw in Blackwing Descent, but these same worms are seen leading up to Ragnaros in Firelands.  I think Magmaw would be a good one to get a little Lava worm from. 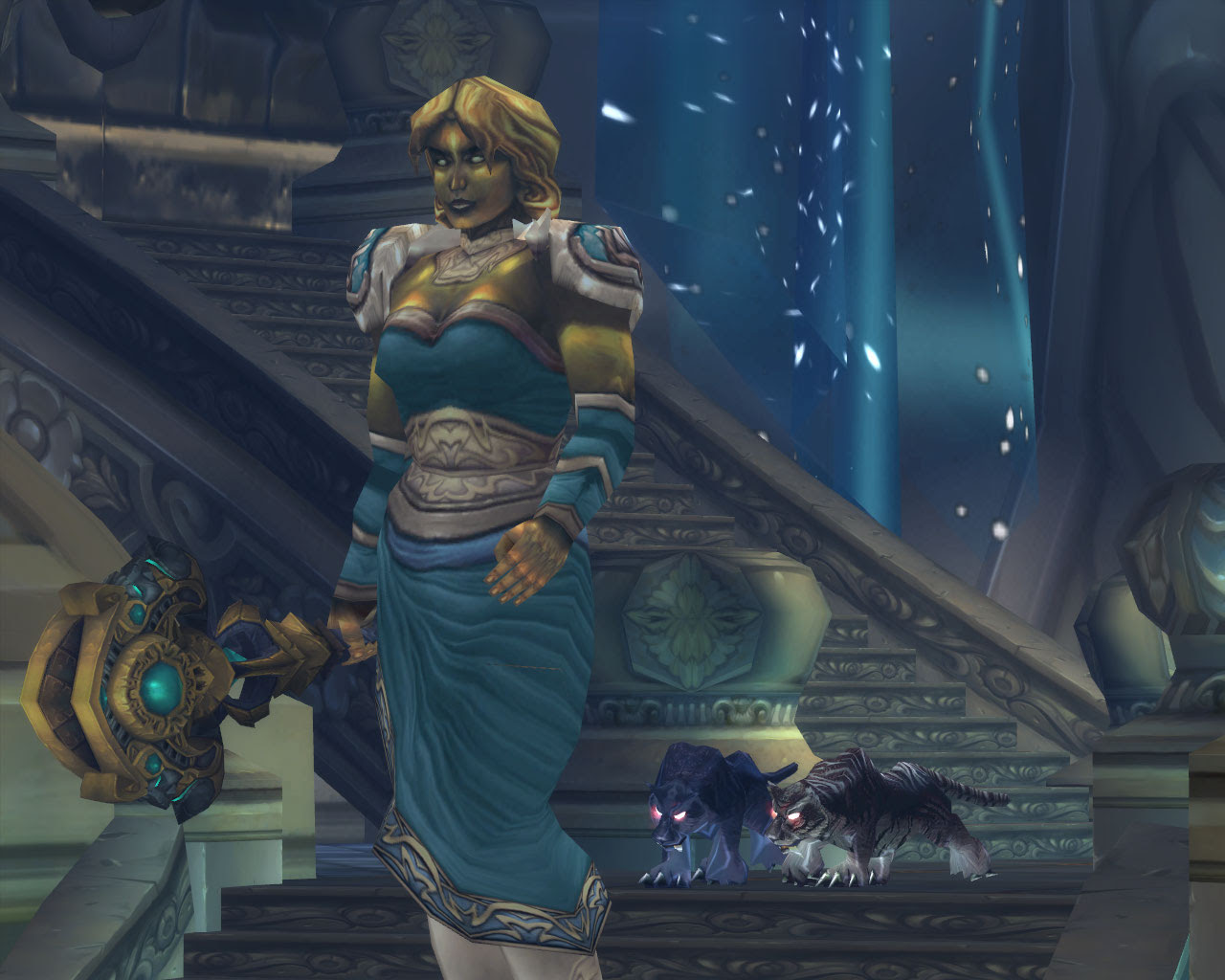 In truth, we don't need any more cat pets.  I hear people want more dogs.  But the Crazy Cat Lady surely should, if anything, drop a cat.


And that's just my thoughts on raid bosses.  Don't get me started on what capturable pets I'd like to see out in Azeroth... that list is even longer.
Email Post
Labels: pets shared topic